We were recommended to World Jewish Relief as being experienced in serving clients who knew they wanted to make a film but didn’t have a clear brief about the kind of film they were looking to produce. Working alongside clients to take a thoughtful film-making approach is not always possible when faced, as we often are, with tight deadlines, but the results are often more genuine and impactful.

We worked with the marketing team at World Jewish Relief to hone the narrative of their film, helping them define their audience and message. We enlisted animator James Murray to create visuals matching the tone of the narrative, and actor Lesley Joseph to provide a recognisable and authentically Jewish voiceover.

The final animation is now a key tool used by World Jewish Relief’s marketing team and was played at the twentieth UK International Jewish Film Festival.

Case study: Care for the Family 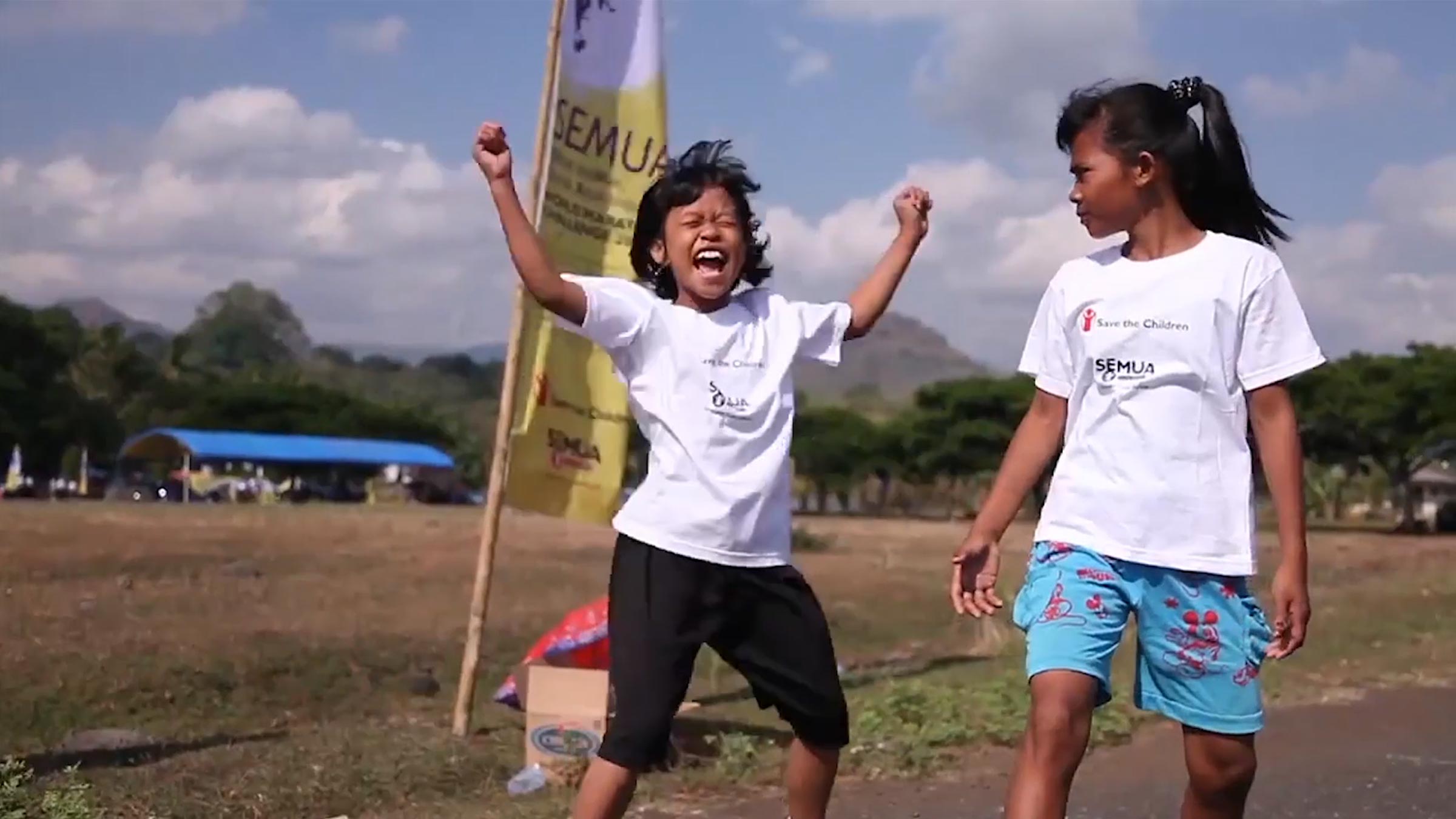 Case study: Save the Children 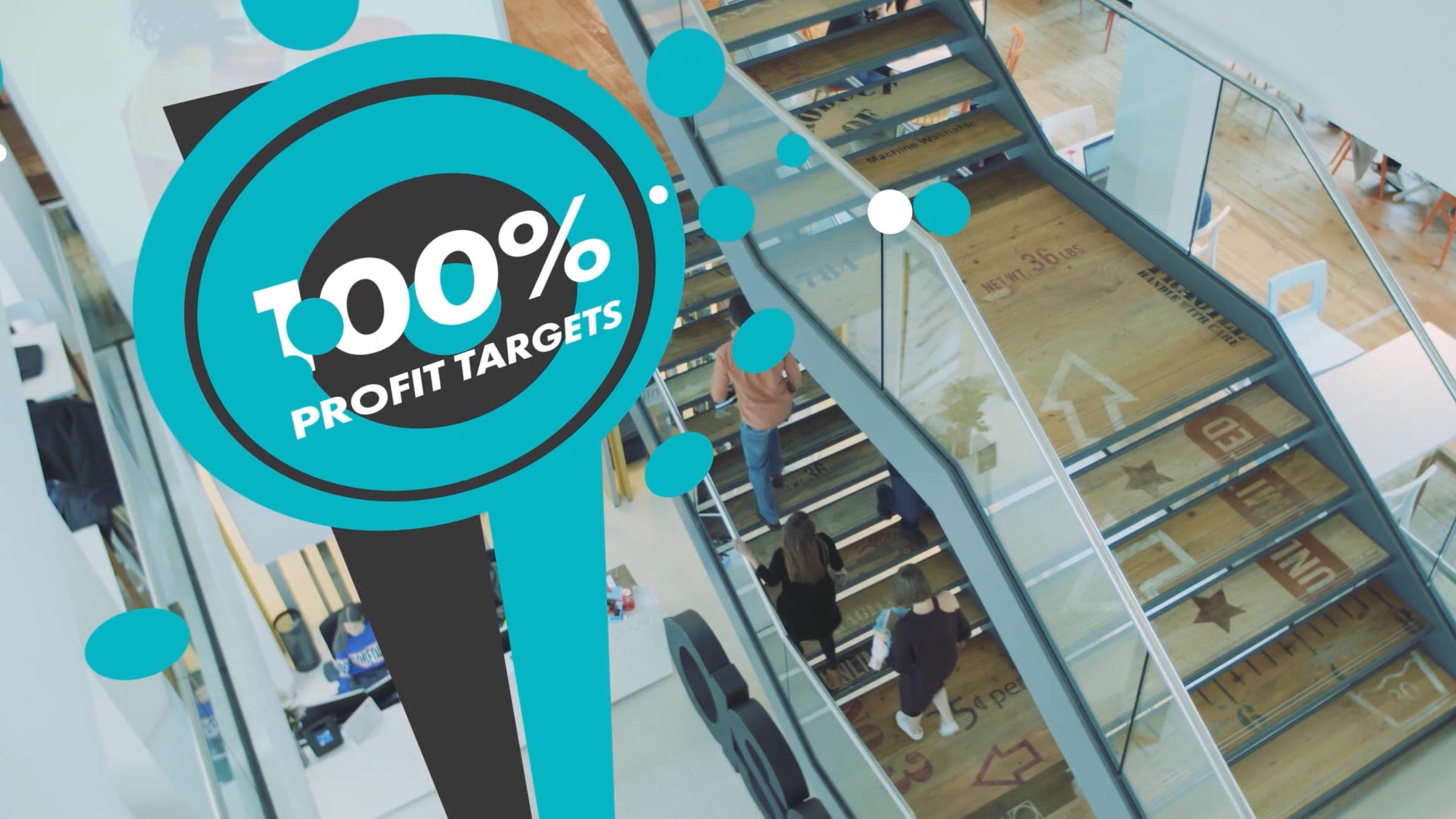