We created a series of films for Union hand-roasted coffee, highlighting the two key elements of their business: global direct trade with ethically-sourced coffee growers and artisan roasting in the East End of London.

We visited Guatemala to see the origin of Union’s coffee and film the whole process, from picking the coffee cherry to sacking it up for export. In the course of the project, footage we had already shot presented an opportunity to collaborate with Union on a separate film, documenting the issues Guatemalan coffee growers faced from leaf rust, and how Union was working with farmers to alleviate this problem.

The final video gave Union an opportunity to show how embedded their business is in local coffee-producing communities. It is a good example of how useful fluid, documentary-style filming techniques can be in presenting a subject authentically.

We made a series of shorter films featuring expert baristas demonstrating a variety of coffee-making techniques.

Union put the videos online as part of their effort to demystify and democratise brewing gourmet coffee, and to reinforce their brand positioning as coffee experts.

Case study: Care for the Family 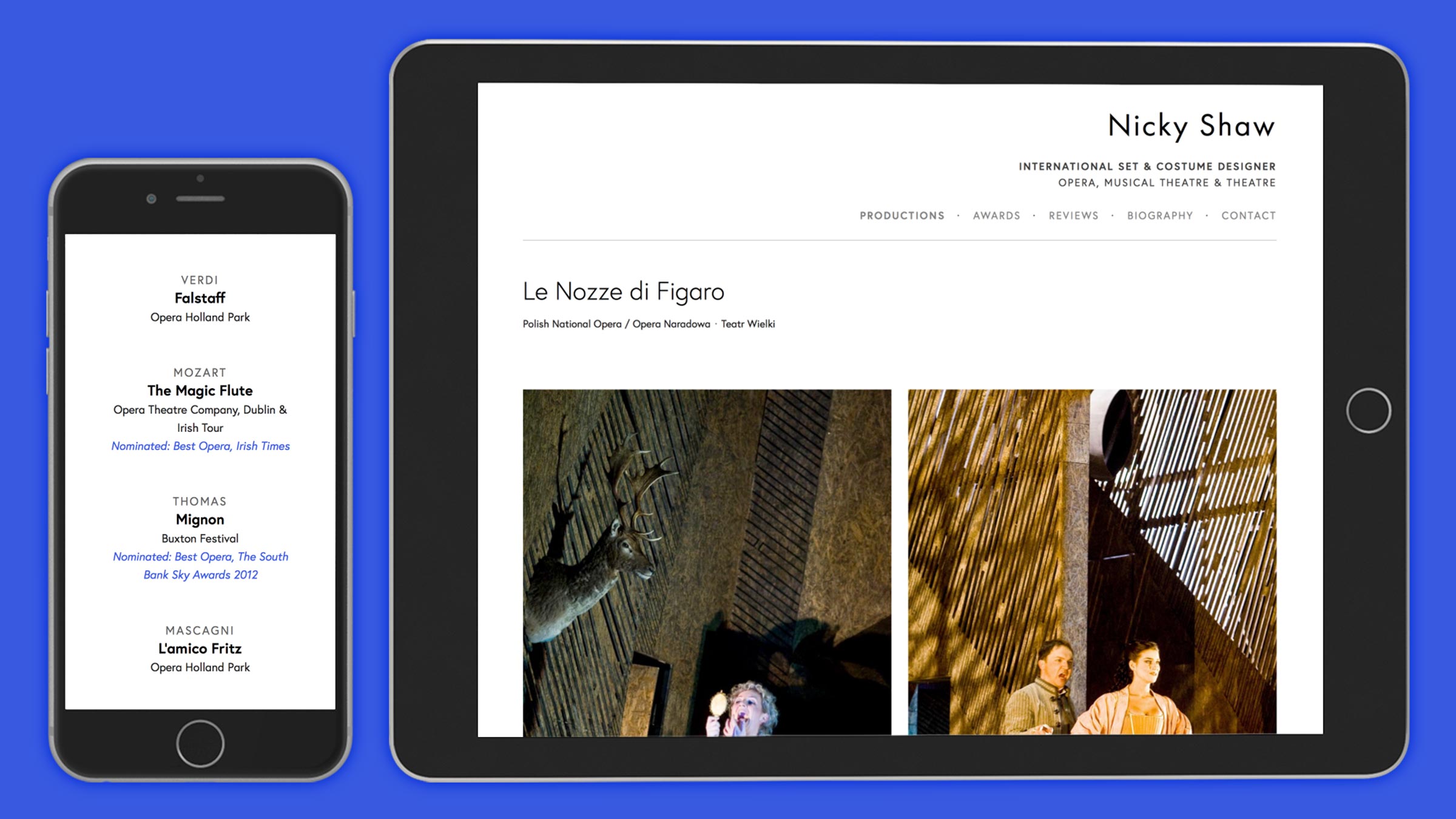 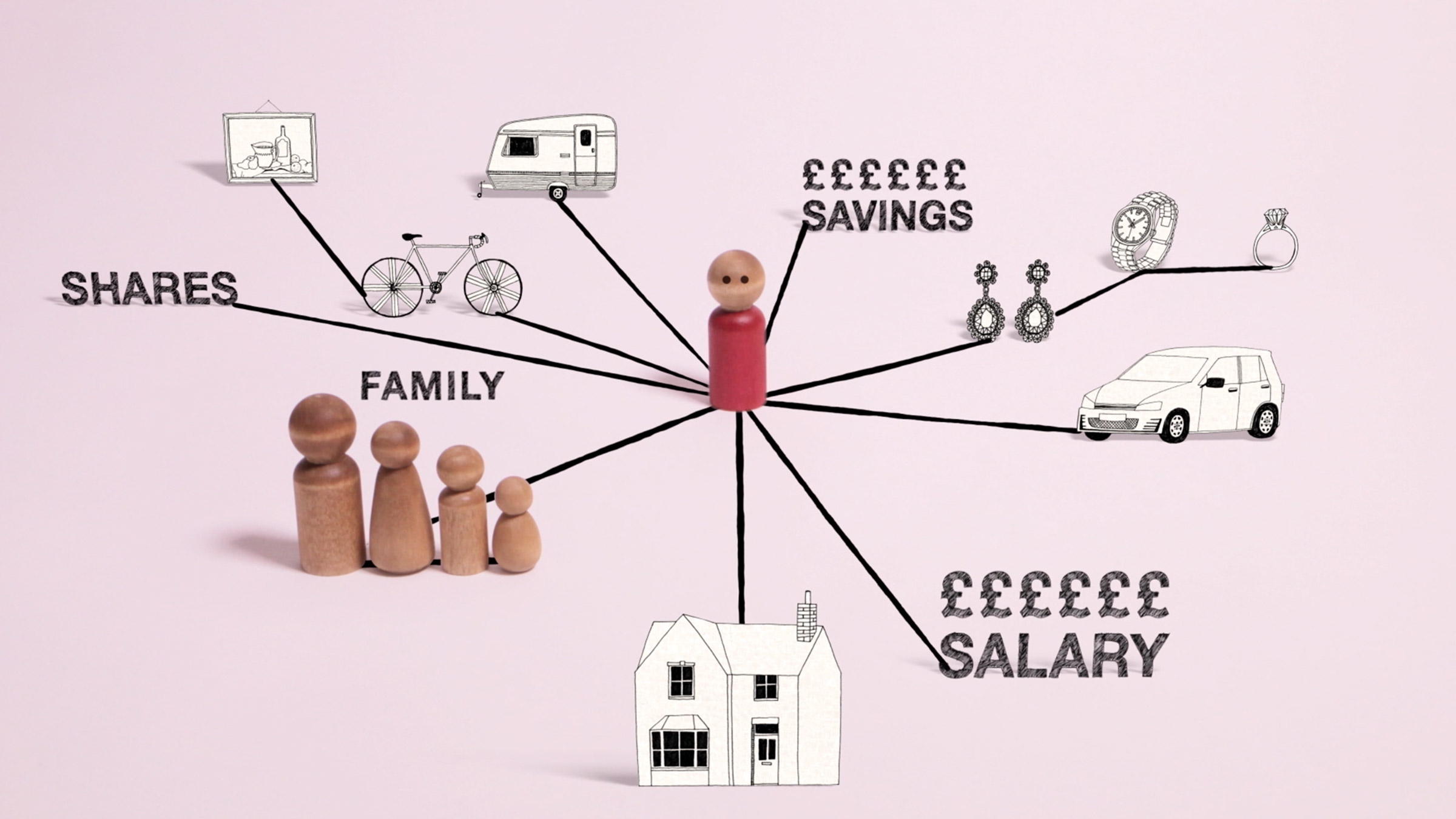